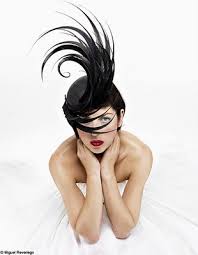 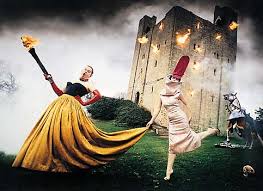 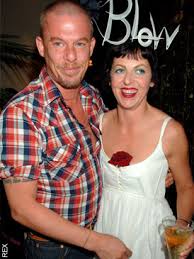 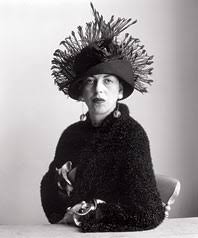 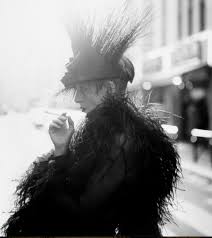 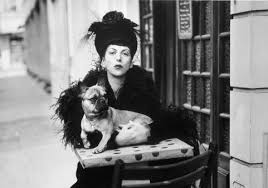 Its been awhile since I posted, mainly due to nvidia graphics card in my laptop dying on me.  Laptop went to sleep over two weeks ago and just would not wake up.  Apple  have worked their magic, thankfully FOC.

Also been walking my socks off around MAISN OBJET in Paris, more of that will follow on a futherr post.

My free time being computer free has given me space to read.  In the main I am not into novels although in my time have read some beach trash, but I like reading biographies.  A long string of artists, designers, eccentrics, people whose life is absorbed by the creativity that courses through their veins, their struggles with the darkness, and how they have come through, or not such is the case of Isobella Blow.

BLOW BY BLOW  is the account by Detmar Blow of Isobella’s rise, fall and eventual tragic end.  Her creativity new no bounds, her outrageous sense of style and her gift for spotting talent and bringing them to global acclaim seemed to be her great strength.

On the outside one would think she had it all, but when one reads the book you can see this peacock like façade was just that, it was like armor to protect others from seeing the hatred she felt about herself,  felt totally worthless.   By constantly helping others to fame and fortune and helping them feel “worthwhile” , in the short term being linked with her protégés fame helped “by proxy” to feel this for  herself, but it never lasted,  just led her to feeling even more worthless herself.      No longer able to conceal the tortuous insecurities that plagued her life, her mental health began to deteriorate fairly rapidly.   It began to be “openly” apparent to those around her and her hyper mood swings became more alarming, she could no longer keep the pain hidden.  Anna Wintour even secured Conde Naste to pay for treatment in a  private clinic, but suicide became her mission and after a considerable amount of attempts it claimed her life. 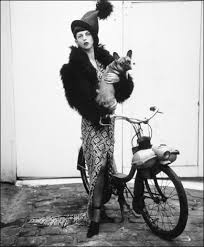 What is about tormented creative soul?  Some use this force and find an avenue to express the torment that alleviates the pressure, so to speak, but some, in fact many, many talented people have been lost to suicide, and that is a tragedy.  It leaves me feeling really sad.